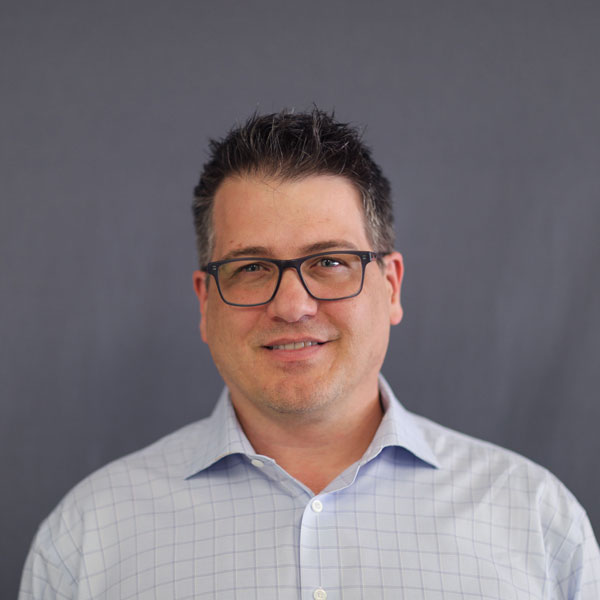 Education and Work History: Craig has a degree in finance from the University of Texas at Arlington. He was fortunate enough to earn a scholarship and an internship with Wells Fargo at the end of his junior year and stayed on after graduation for about a year. After that he worked for Summit Acceptance which had been bought by Capital One and eventually became Capital One Auto Finance (COAF). He took a role managing payment processing at COAF and had the pleasure of learning Shaw Retail.

He spent the next two years of his career with COAF managing payment processing and accounting functions before migrating over to manage strategic systems for the collections shop for the next seven years. While managing strategic systems he learned Shaw Collections, Triad, and managed the business systems analysis team for the collections organization. He worked hand in hand with the COAF M and A team to implement various champion/challenger strategies.

After leaving Capital One, he worked for Ally Financial, where he was hired to launch a collection strategy and analytics team. In his time at Ally, his team implemented many fruitful strategies that improved the efficiency and effectiveness of the collections operation and drove down delinquencies and losses.

He left Ally to work for Conn’s Home Plus (at the time, not a Shaw client) out of the Houston, TX area and found himself no longer a client of Shaw Systems. He had an amazing year and a half with Conn’s when an opportunity to join Shaw Systems as a product manager of the Classic Collections loan servicing system product arose. This was a role he had desired for over a decade and jumped at the opportunity to join the amazing leaders he had met and friends he had made from attending Shaw conferences for years.

Interests and Family: Craig enjoys spending time with his family, family dinners, and family game nights. He is an avid Texas A and M fan and loves college football above all other sports. He is a reluctant Dallas Cowboys fan from a love he developed for the team during the days of Roger Staubach, Drew Person, and Toney Dorsett. He also enjoys lawn work and obsesses over keeping his lawn healthy and deep green throughout the punishing Houston summers!

Craig is the youngest of three boys and he has three children of his own. He has been married to his wife Jennifer (who he met during his days at COAF) for 10 years. His children are Landry (14) the artist and dancer, Emerson (10) the writer and future coder, and CJ (7) the builder, sculptor and HUGE Godzilla fan. He feels extremely blessed to have built a wonderful home to live in with his father and step mother.

Rave Review: Craig’s manager Stephen Brannon said “I’ve worked with Craig Houston for so long, to see the tremendous impacts he’s consistently made on teams and organizations over the arch of his career is truly rare. Having worked alongside Craig for the last several years, it becomes apparent how and why he’s remained so effective.

Craig combines a careers worth of careful learning with tremendous passion for his work and thoughtful communication with clients and colleagues alike. The knowledge and understanding he’s gained of the lending and collections industries, as well as all the technologies utilized in those industries, makes him uniquely useful in his role as Vice President of Product Strategy for Shaw Systems.

Craig’s experience, passion, and attitude are invaluable to keep pushing everyone at Shaw to remain brilliant in the basics of software development, while retaining the creative mindset necessary for true value-driven innovation.”

Craig’s Perspective: Craig says: “I consider myself very fortunate to work for Shaw Systems and with the wonderful people and leaders here. I have the opportunity every day to work with our clients to help solve critical business challenges and partner with the consumer finance industry’s best and brightest to evolve the Shaw System platforms to remain the industry leader. The dedication, creativity, and persistence of our staff never ceases to amaze me and I treasure the relationships I have been blessed to build because of Shaw Systems.”

If you had a time machine, would you go to the future or to the past?

Craig says “Considering things just keep getting better in our world through technology, I’d want to travel to the future and see what happens in 100 years.”

If you were shipwrecked on a deserted island, but all your human needs—such as food and water—were taken care of, what two items would you want to have with you?

Craig says “I don’t consider a human an item, so that leaves my family members off the list… so I will cheat here… Computer and fully functioning high-speed WiFi.”