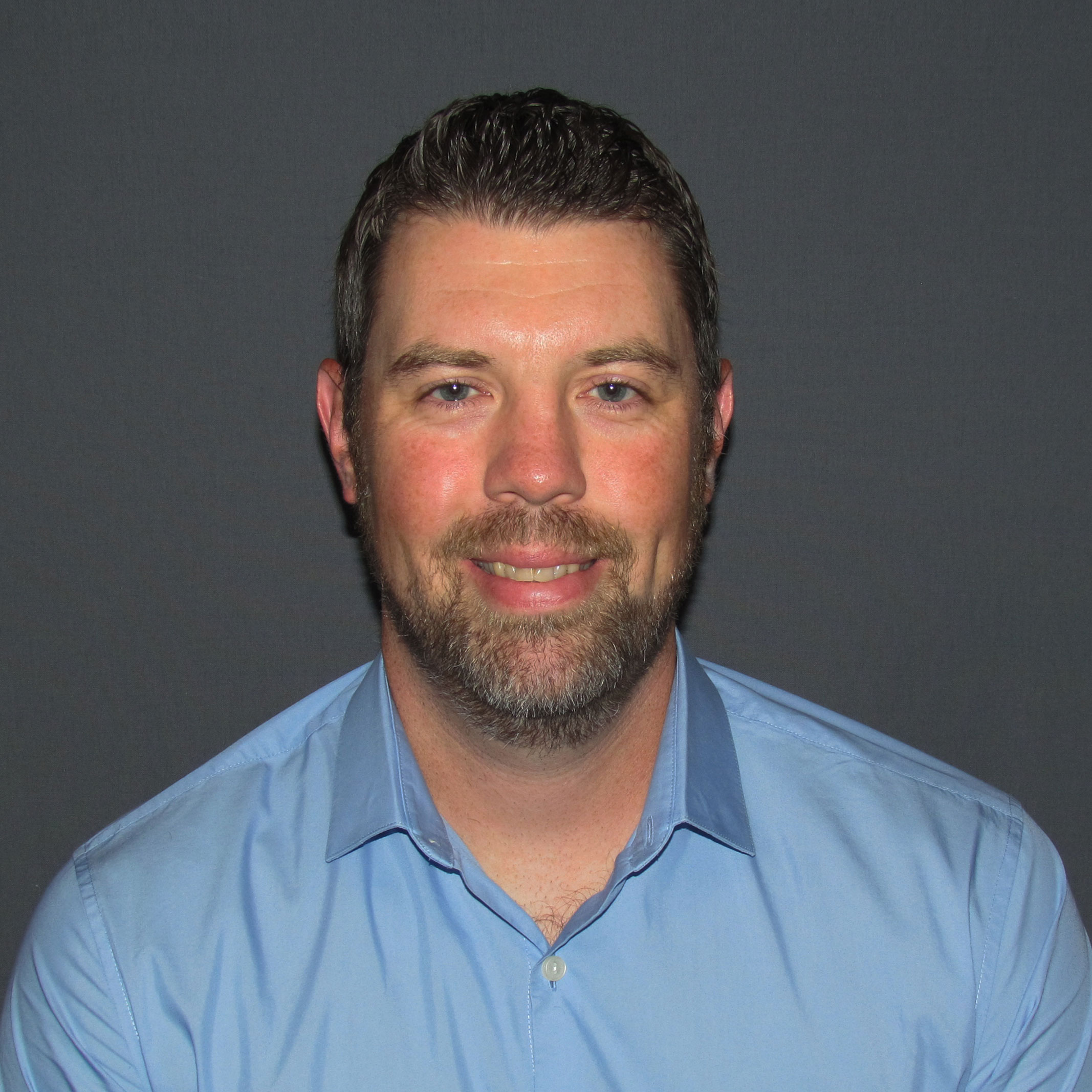 Resume and Job Description: Chad graduated from Virginia Tech in 2000 with a Bachelor’s degree in Information Technology. He spent the first couple years after college working as a contractor for the Department of Defense. Chad learned the importance of deadlines and a good work ethic from dealing with a lot of current and retired Military personnel, who were big on perfection and promptness.

Chad joined Shaw in 2006 as a contractor and became an associate at Shaw after a year. Over the course of his Shaw career he’s worked on every aspect of the Spectrum project from development to testing to client support to implementation.

Chad is the manager of Shaw’s DevOps team. His team is responsible for building and maintaining UAT sites, delivering the application to the client, and supporting the client with the installation. They’re also responsible for our software build processes.

Rave Review: Chad’s manager Courtney says: “Chad is a great team player and always willing to help team members with issues and problems. His technical expertise is amazing and knowledge of Spectrum outstanding. This combination makes him a valuable asset to Shaw Systems.”

Family & Interests: Chad has a wife, Natalie, and two boys, Bryce, 10, and Chase 8. They have two dogs, a Doberman named Axel, and a mix named Lexi. Both of his boys are fully engaged in sports. They both play travel baseball for Ironbridge Baseball. They both play basketball, and Chase also plays football. Chad coaches his oldest sons 10U baseball team and he is an assistant on his youngest sons 8U baseball team. Chad and his family have a travel trailer that they like to take camping. If they’re not on a baseball field somewhere, they’re out camping somewhere along the east coast.

Perspective: Chad says: “I really enjoy working at Shaw. I love the challenges my position provides me on a daily basis. One of the best things about working here is that you can’t “hide”. You realize very early on that the work that you do matters. Being a smaller company means individuals are given greater responsibility for the work they do. I really like the family aspect of the company where everyone is so close and everyone works so well together.”